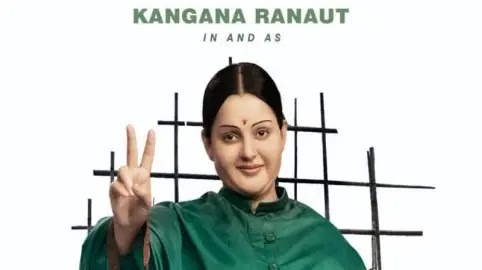 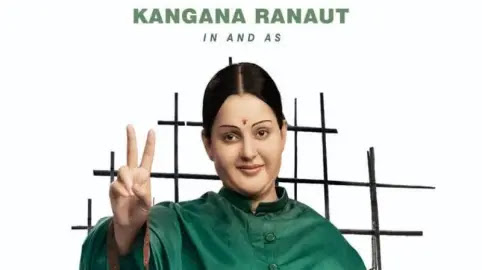 Thalaivi is an upcoming movie that is going to be simultaneously produced in India in three languages i.e. Telugu, Hindi and Tamil. The movie is directed by A L Vijay and produced by Vishnu Vardan Induri. This is a biographical movie based on the life of Late J Jayalalithaa the former Chief Minister of Tamil Nadu. In this movie Kangana Ranaut is playing the role of Late J Jayalalithaa. 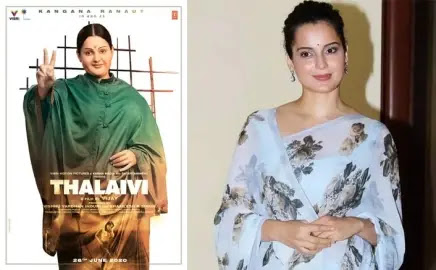 Well, guys keep, your finger crossed for the performance of this film as it has to be seen whether Kangana Ranaut  is accepted in South as the movie is typically based on Late film actress and politician J Jayalalithaa. who served for six terms as Chief minister of Tamil Nadu.