Greenland movie (2020) is the upcoming Hollywood disaster thriller film. In the movie, scientists discover that earth will be hit by a comet in a few days, which will cause the extinction of humanity.

The last hope is only to take shelter in a group of bunkers in Greenland. The film follows the main character’s attempt to get to the shelter.

Chris Evans joined the Greenland movie in May – 2018. The movie is directed by Neill Blomkamp and screenplay is done by Chris Sparling. In Feb-2019, it was announced that Blomkamp will no longer be directing the movie.

Subsequently, it was announced that Ric Roman Waugh will be directing it. Further Chris Evans was also replaced by Gerard Butler, who is also producing the movie. Other casts of the movie are Morena Baccarin, Scott Glenn, Andrew Bachelor and David Denman. 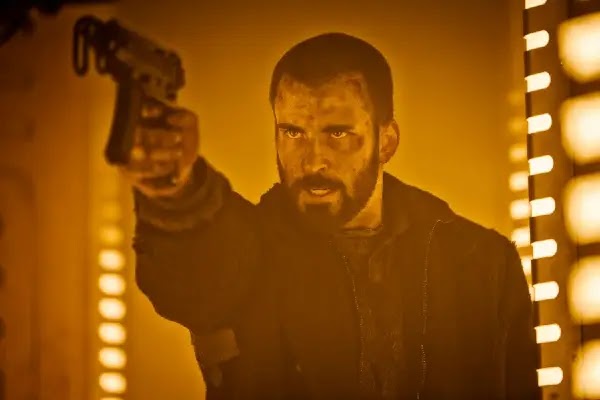 The trailer of the movie have been deleted.

There are no reviews for the movie yet. Keep watching vijtechblog.com.