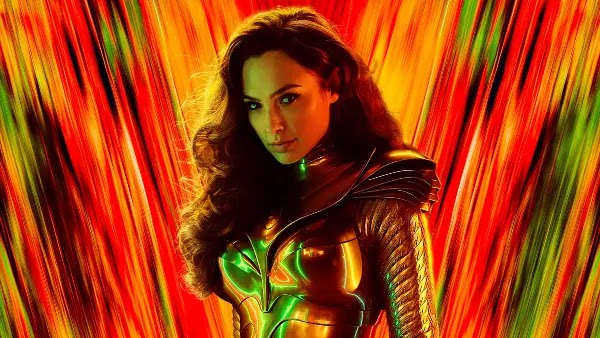 It is the sequel to 2017’s Wonder Woman and the ninth installment within the DC Extended Universe (DCEU). The movie is directed by Patty Jenkins from a script she wrote with Geoff Johns and David Callaham, and a narrative by Johns and Jenkins.

Set in 1984, over the span of the Cold War, Diana goes head to head against Maxwell Lord and Cheetah. The Conversation on a sequel began not long after the arrival of the primary movie in June 2017, and the decision to continue was affirmed the following month.

Principal pictures started on June 13, 2018, with filming happening at Warner Bros. Studios, Leavesden in England, with addition to the District of Columbia and Northern Virginia within the United States.

The filming also happened in London and Duxford in England, Tenerife and Fuerteventura within the Canary Islands, and Almería in Andalusia, Spain and wrapped on December 22, 2018, after a six-month shoot. Additional filming came about in July 2019.

Gal Gadot as Diana Prince / Wonder Woman: An immortal demigoddess, Amazon princess and warrior. Diana is the daughter of Hippolyta, the Amazonian queen of Themyscira and Zeus, the king of the Olympian Gods.

Chris Pine as Steve Trevor: An American pilot and the love interest of Diana, who had presumably died during the events of the first film.

Kristen Wiig as Barbara Ann Minerva / Cheetah: An archaeologist who befriends Diana before becoming imbued with a cheetah-like appearance and abilities.

Pedro Pascal as Maxwell “Max” Lord: A media businessman and entrepreneur who is famous for TV infomercials. 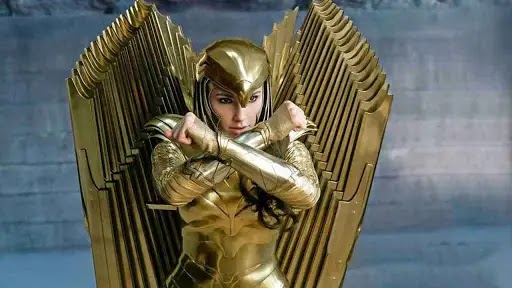 As per going by the critics, the Wonder Woman 1984 poster (movie) is worth watch and is going to be hit.